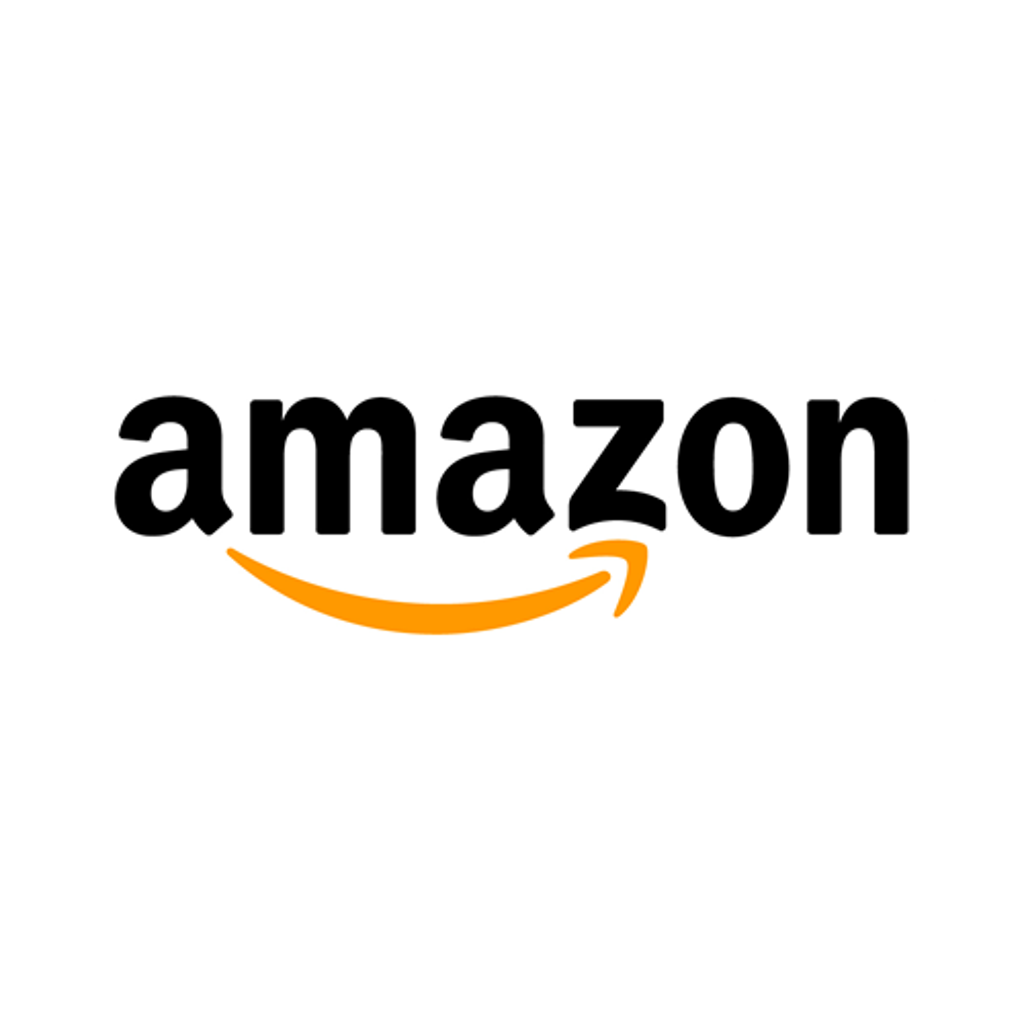 Do your AMAZON Shopping thru the North Stars Link!

Recent 16u A News

As Reid and the board of directors continued to discuss ways to improve the program, they decided it was time to take things to the next level by working toward achieving full status as a USA Hockey Model Association. They realized the game of hockey was changing and they wanted to be leaders in developing a full hockey experience for kids and their families.

“Since we were doing it anyway, and we believed in it, we changed a few things just to make sure we were compliant with what [USA Hockey] was asking for, and applied for the status,” Reid said.

Achieving full model association status usually takes two or three years, not to mention a lot of hard work and an all-out commitment from the coaching staff. Reid contacted Joe Bonnett, a USA Hockey ADM regional manager, for guidance. He also attended the North American Rink Conference and Expo (NARCE) training, which teaches coaches and hockey directors about the ADM and how to use it in developing young players. He was so excited by what he learned that he arranged to have several of his coaches attend a NARCE Expo in May 2017. According to Bonnett, they returned from the sessions with a renewed commitment to attack the next hockey season with passion and fun, using the techniques they had learned.

“Lucas put a lot of effort into coach education and invested in their growth,” Bonnett explained. “I have witnessed these coaches on the ice with their players on a daily basis. Every coach understands the players and relates to the kids with high energy, knowledge, and sincere passion for the game.”

This summer, USA Hockey named the North Stars as one of three newly minted model associations, making them the first organization in Texas to achieve the honor. Reaching full model status allows the North Stars to receive in-person coach training, on-ice instruction, and other resources from USA Hockey.

It just so happened Reid was in Colorado Springs, Colorado, for the USA Hockey’s Annual Congress when he got the good news.

“I’m very proud of my guys, proud of all the coaches,” Reid said. “They had to really train themselves and work really hard to adapt to a different style. I was happy for the board of directors that embraced the process. It was fun to send out texts and emails to those guys as I got the word.”

It’s hard to argue with the results. The North Stars enjoyed one of the best seasons in their history in 2017-18. Their 16U and 18U teams each won their respective Tier II state championships and competed at the Chipotle-USA Hockey National Championships. It was the first time any team within the program had captured a state title. Reid was proud of the way they competed.

“You hate being content just showing up, but we were, to a certain extent,” he said with a chuckle. “We were happy to get two teams there for the first time.”

The momentum has carried into the 2018-19 season. At the annual Dallas Stars Travel Hockey League Leveling Tournament held over Labor Day weekend, McKinney had its best showing ever. The North Stars teams finished with an overall record of 28-13-1. Eight of its nine teams reached the semifinals, with four playing championship games in their divisions. The 16U AA team yielded just four goals in six games to capture their division, while the 10U squad scored a total of 34 goals to win its championship.

McKinney has a total of 165 players in its program, the maximum amount allowed for a Tier II club. As impressive as the program’s growth has been both on and off the ice, Reid isn’t one to rest on his laurels. Everyone in the organization, from the board to the coaching staff, is committed to continue developing players at a high rate.

“We all share the same mindset,” Reid said. “We want to make sure that we’re improving ourselves and giving our players maximum ability to get better. If that’s our focus, then success as far as results within games will be seen.”

Bonnett sees nothing but great things ahead.

“McKinney worked extremely hard to obtain model club status,” he said. “I anticipate that success will continue to follow this program in the future.” 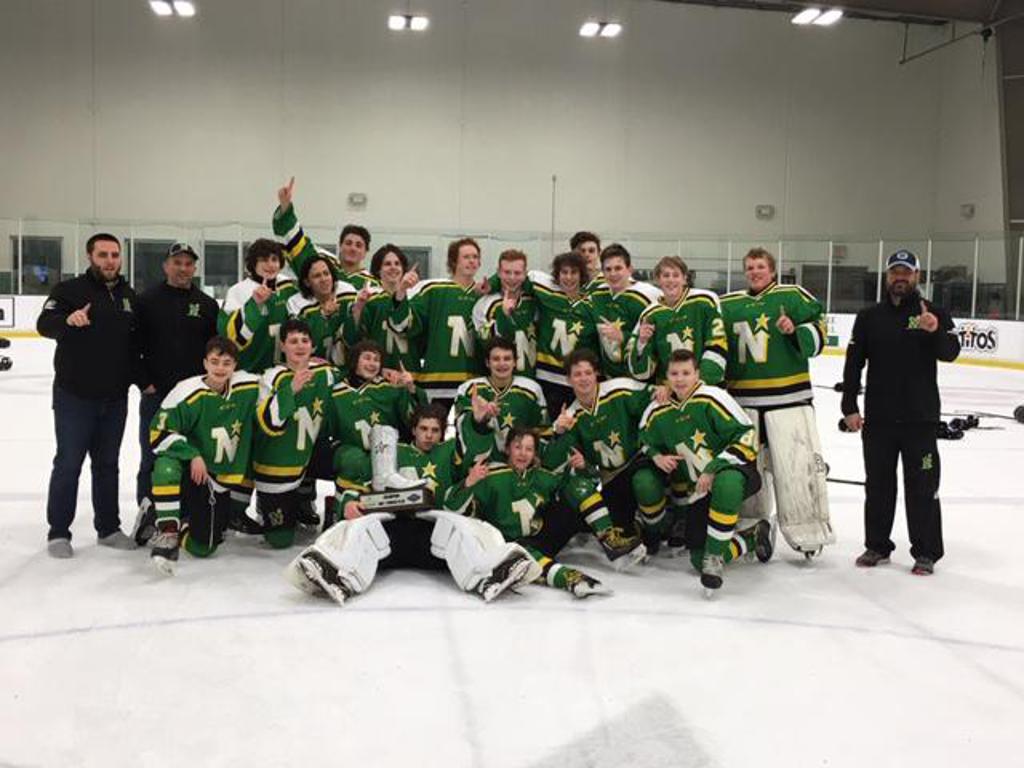 16u A 2019 Top Shelf Tournament Champions 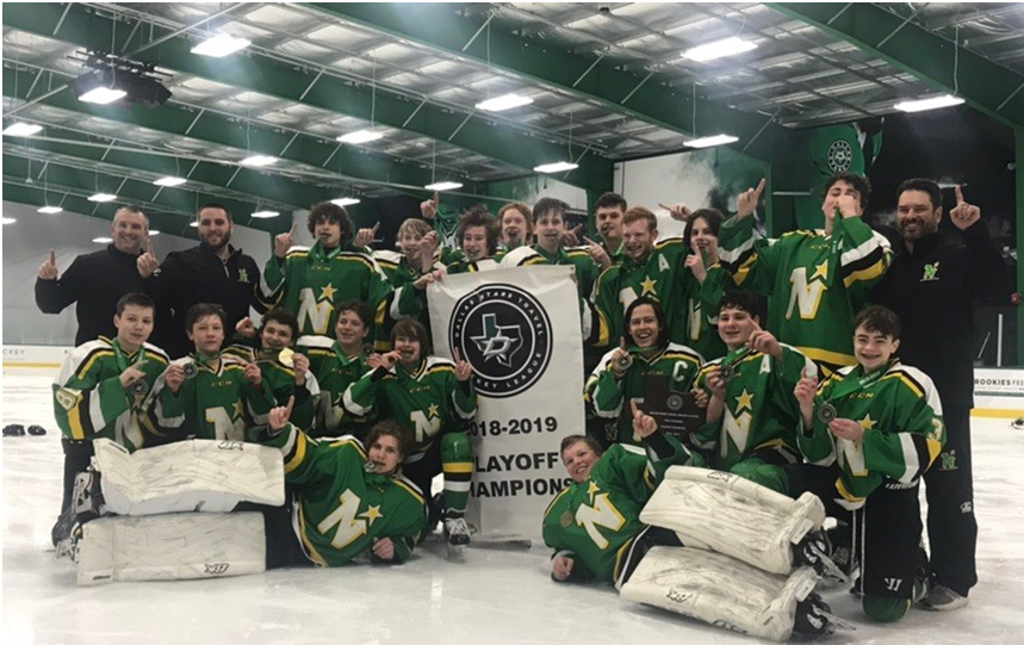